Summertime in Minnesota means time spent out on the lake. Minnesota is known as the Land of 10,000 Lakes, (perhaps because 11,842 doesn't have the same ring to it) which means there are endless water activities for you and your friends and family to take part in this summer. Take a look at some of our favorite bodies of water to see which one you should visit this summer!

For those of you who look forward to bass fishing in the summer, Rainy Lake may be just the spot for you.  Rainy Lake is located in International Falls and is a great lake to fish on while taking in the surrounding nature.  Wake up early & enjoy the sun rise as you head out to find the catch of the day. As the saying goes, the early bird gets the worm! 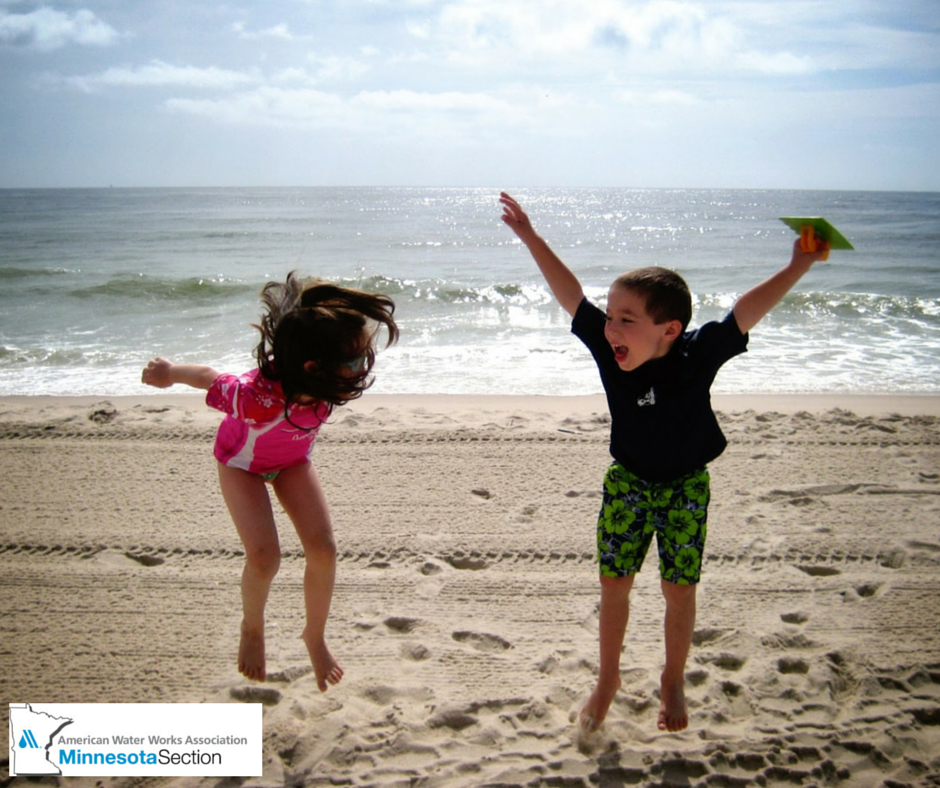 Many who enjoy outdoor water activities such as canoing, kayaking and paddle boarding should make sure to visit the Lake of the Isles.  This lake is located in Minneapolis, MN close to Cedar Lake and Lake Calhoun.  Also, while you are out canoing make sure to take a look at the amazing houses located on the lake! This location is perfect for those who want to enjoy some lake fun without as much of a crowd that some surrounding lakes typically have. 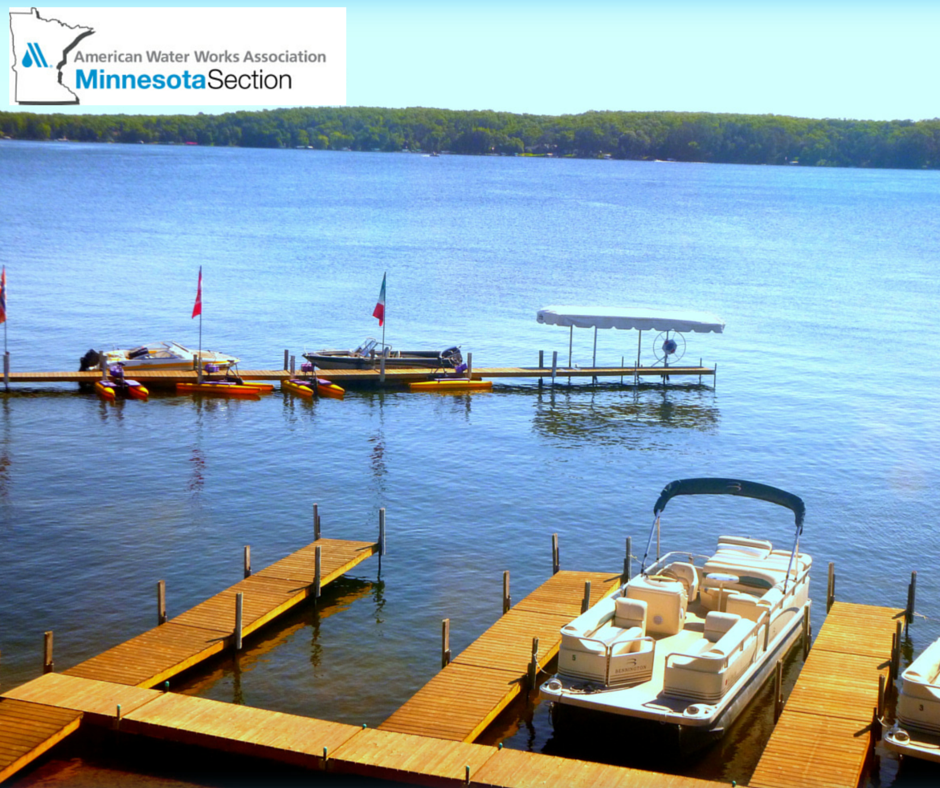 A great lake for swimming and pontoon party fun is Lake Pokegama.  This beautiful spot is located in Pine City, MN.  Lake Pokegama is a perfect place to take the family this summer to enjoy a nice swim, especially since it has a sand bar located right in the center!  For the party-goers, this spot is perfect since there are many places to dock the pontoon & enjoy a few cocktails. 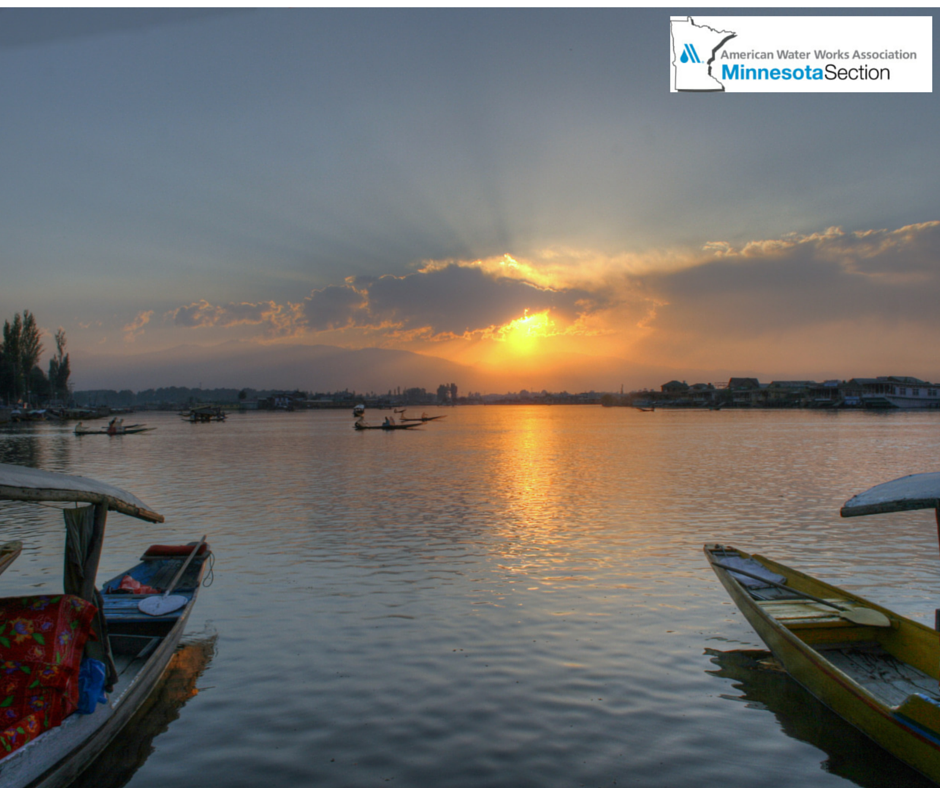 Another great summer spot is Gull Lake, located in Brainerd, MN. This lake is perfect for those who enjoy more of a social scene in the summer time. There are many places to swim, and also pull your boat up to for some great food and drinks. A must-see destination off of Gull Lake is Zorbaz. This bar & restaurant is a hit among tourists and locals.

For some who don’t wish to travel far for some lake fun this summer, we have the perfect spot- take advantage of Lake Nokomis in Minneapolis!  This lake offers so many activities such as kayak and canoe rental, a beach for the bums, and their famous concession stand.  Whether you’re coming for cheese curds, ice cold beer, or even a chilled glass of wine, they’ve got you covered.

These are just a few of the over 10,000 lakes you can take advantage of this summer!  Pick which one fits your personality best and enjoy the water in the summer sun.

Caffeine Awareness: Why you should be drinking more water

Every March, the United States celebrates Caffeine Awareness Month - 31 days devoted to learning about the addictive nature of caffeine. And though the month of March is over, the repercussions of excessive caffeine use is still a topic of conversation for coffee addicts and soda fanatics alike.


Water, of course, goes hand-in-hand with caffeine consumption. According to the Centers for Disease and Control, 43% of adults admitted to drinking no more than three cups of water a day - at least five cups of water less than what is considered the average necessary for healthy living. In comparison, The FDA recently reported that more than 97 percent of teenagers and adults drink caffeinated beverages.


While some caffeinated beverages, such as coffee, tea, and soft drinks, contain water, their effects on the body are not as healthy as one might hope. The International Journal of Obesity has reported that drinking sugary beverages laced with caffeine have greatly contributed to the obesity epidemic of the western world. Coffee and tea have the potential to stain teeth, while energy drinks and sodas erode tooth enamel, which causes tooth decay. Heart health is also a factor, as well: The American Psychosomatic Society has found that caffeine has a tendency of raising most people’s blood pressure.


So is all caffeine bad? No, says the Washington Post. Research has shown that higher caffeine intake is associated with a significantly lower risk of Parkinson’s disease, as well as a 20% decrease in the likelihood of developing depression. But none of these benefits outweigh the positives of proper water consumption.


Don’t believe us? We’ve put together a list of six reasons to drink more water, with the help of WebMD and Greatist.


1: Water helps maintain the balance of body fluids.
The human body consists of nearly 60% water. When you ingest water, your brain recognizes it, and will either alert you to excrete it or hold onto it for later.


2: Water can help you with weight loss.
Generally speaking, replacing your habitual lunch soda with water can help conquer your weight-loss goals. Water is a non-caloric beverage, meaning it has no excess calories, and as it regulates your body, it can help control your weight. Plus, studies have shown that people who drink water before a meal lose weight faster than those who don’t.


3: Water energizes your muscles.
Muscle fatigue is an issue that can plague many people, especially athletes who become dehydrated while exercising. Cells that are not fluidly balanced have trouble working as hard as they need to, making it strenuous and sometimes even painful to finish a workout.


4: Water keeps your skin looking youthful.
Dehydration has a tendency of making skin look dry and wrinkled, causing you to look older or less fit than you may actually be. If you are properly hydrated, your skin looks much more evenly toned.


5: Water helps your kidneys.
A body with a well-balanced fluid intake has little to no difficulty transporting waste products in and out of cells correctly. But if your kidneys, which cleanse and rid the body of toxins, aren’t properly hydrated, these toxins can well up in your bloodstream.


6: Water keeps you alert.
Water, a refreshing and mood-boosting option, keeps you focused. Dehydration, including dehydration from coffee consumption, has a tendency of impairing attention span, memory, and motor skills.


So there you have it! Kick the caffeinated habit a little bit and indulge in more water. For more fun water facts, follow us on Twitter, and tweet at us with why you love drinking water.
No comments: